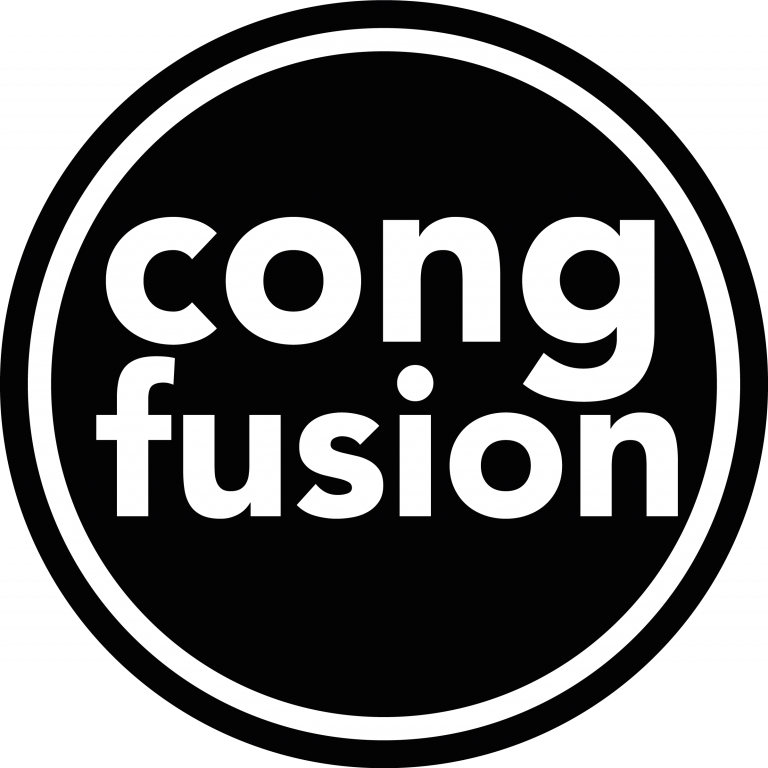 Debut album "The World As We Know It" OUT NOW 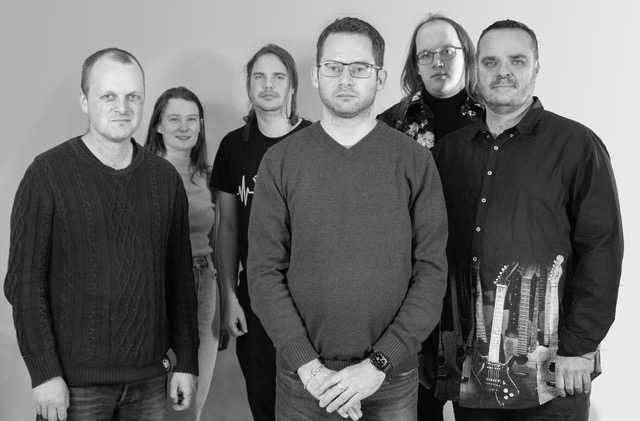 "From bossa to blues, Arabic to African, up-and-coming jazz man McCaffrey covers it all." Timeout

‘We are excited to see what the future holds for Cong-fusion and the exceptionally talented musicians involved, the sky is the limit.’ Plastic Magazine

Cong-Fusion are a group of musicians who perform original tunes written and composed by Ryan McCaffrey. He began writing the music in 2006 while studying at what is now known as the Royal Birmingham Conservatoire. He performed these tunes at La Raza in Cambridge and as a direct result from one of these first performances Ryan was asked to arrange his tunes for NYJO. Since then, they have performed in many formats and with a variety of different members.

While living in London the Ryan McCaffrey Sessions Jam Session was born which featured musicians including established names from the UK jazz scene.

The band has released a single called ‘Turned Tables’ which is available on iTunes, Spotify, Amazon and features MC E-Mix from Soul II Soul. Three of the members went on the TV Channel London Live and various radio stations such as BBC Radio Berkshire to promote the tune which was written about Ryan’s own experiences of bullying and released in time to coincide with Anti-bullying week 2018. Last year during the pandemic, they recorded, produced and released ‘Don’t you Dare’ which was featured on Indie Soul Radio and they also produced and released a music video featuring members of the band.

In the past they have performed at among others Oliver’s Jazz Bar, The Empire Bar in Hackney, Strawberry Fair and Cambridge Jazz Festival. The music incorporates elements of Afro-Cuban, Funk, Soul and of course Jazz with interesting time changes, riffs and grooves.
Their debut album, entitled ‘The World As We Know It’, released on the 7th January 2022.